Wake Up To The Waves 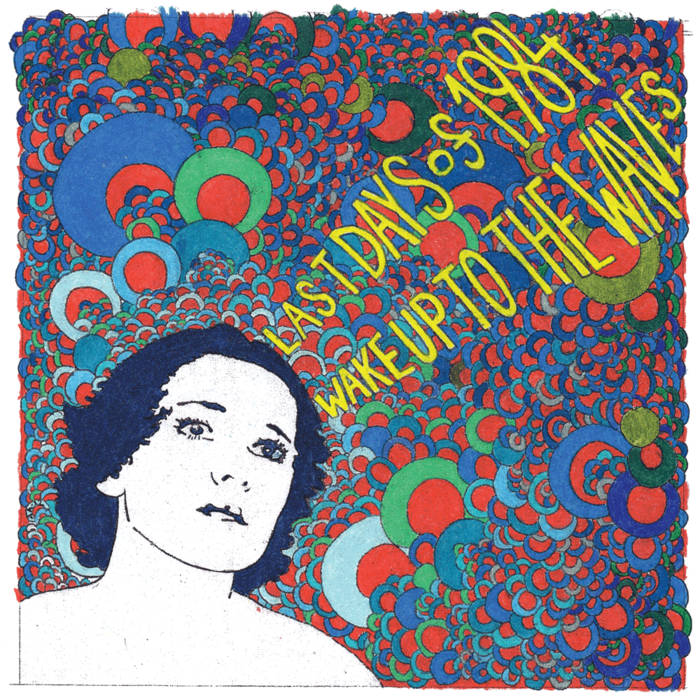 They released their first album, Wake Up To The Waves, on Osaka records in May 2012. They’ve played shows alongside Dan Deacon, John Maus, Ital and at Berlin Festival 2011 they played alongside Tune-Yards, Pantha Du Prince, Health, Beirut and Battles. ... more

Bandcamp Daily  your guide to the world of Bandcamp